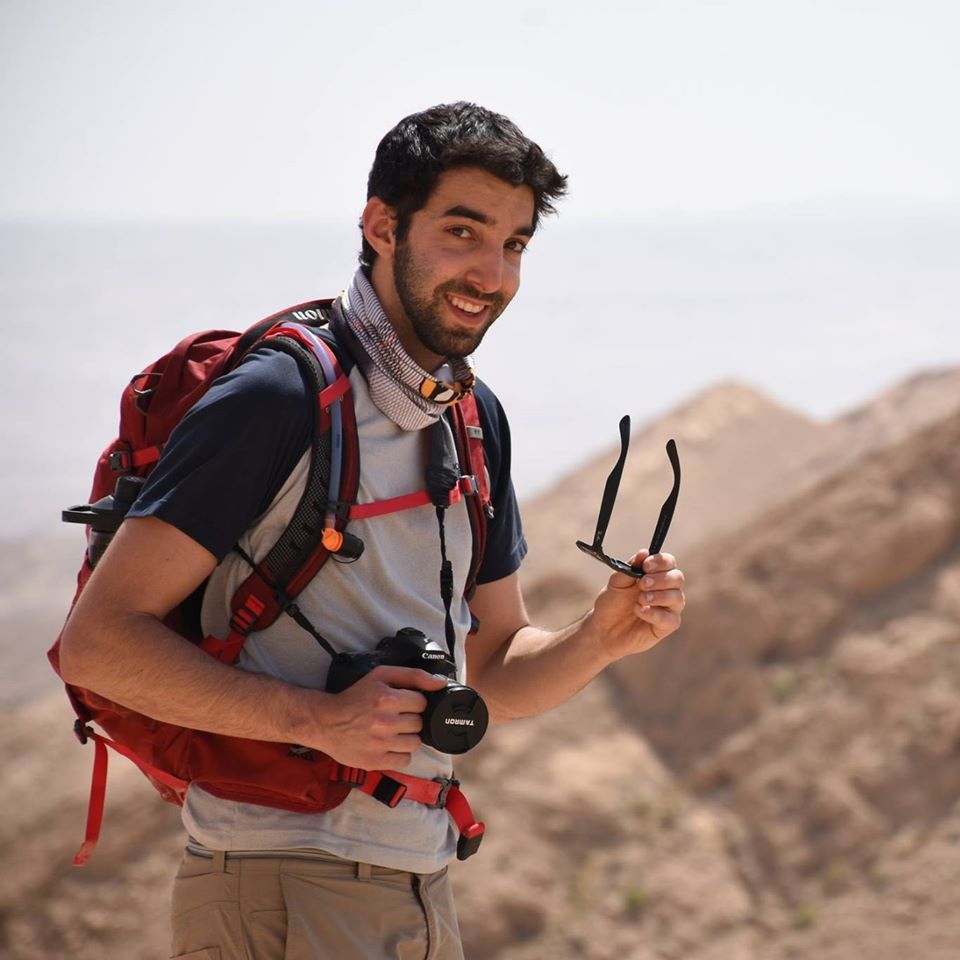 Software Engineer at Google by day, Banjo player by night. Amir is a Software Engineer with an academic research background from the worlds’ top engineering universities, including Cornell tech, TUM, and the Technion.

On Priorities and Sandwiches

In the winter of 2017/18 I went on a student exchange program in TUM, Munich. Back in my faculty of computer science at the Technion (Israel) this wasn't a very popular thing to do, I was the only one from my faculty to go to TUM that semester.

It was the first time I was going to a new country alone for an extended period of time, and even though I did not admit it, I was scared to my bones. For an entire month, my apartment was empty but a bed and some toiletry. I fed off of cheese and ham sandwiches I bought at subway stations and could not care less about the lack of objects in my living space. What happened is that I unconsciously put all efforts on going to every available day trip and activity offered by the international office at TUM, and socializing with every other student I could.

I did this because I had a hunch that the single most important thing when going through a big change, is to find where you feel that you belong - by having strong human connections close by.

After some time of doing this I met the group of 6 who would later turn to friends for life. My apartment was soon filled with beloved objects, not a minute sooner than intended, and I'd have a little smile of nostalgia every time I walked by the sandwich stall at the station, reminiscing the struggles of trying to fit in a new reality.

Liz Willits, a keynote speaker and marketing expert, sent millions of emails and knows what it takes to create messages that convince subscribers to open, click, and convert.

Let’s be fair, you’re probably not the only one or the first one in the world offering this kind of product or service.

In the age of delivery apps and our obsession with efficiency, we started to forget the people behind the food we eat.

Wrong Project feeds you up to date insights from the world’s most talented creators, in bites you can digest.

Thank you! Your submission has been received!
Oops! Something went wrong while submitting the form.