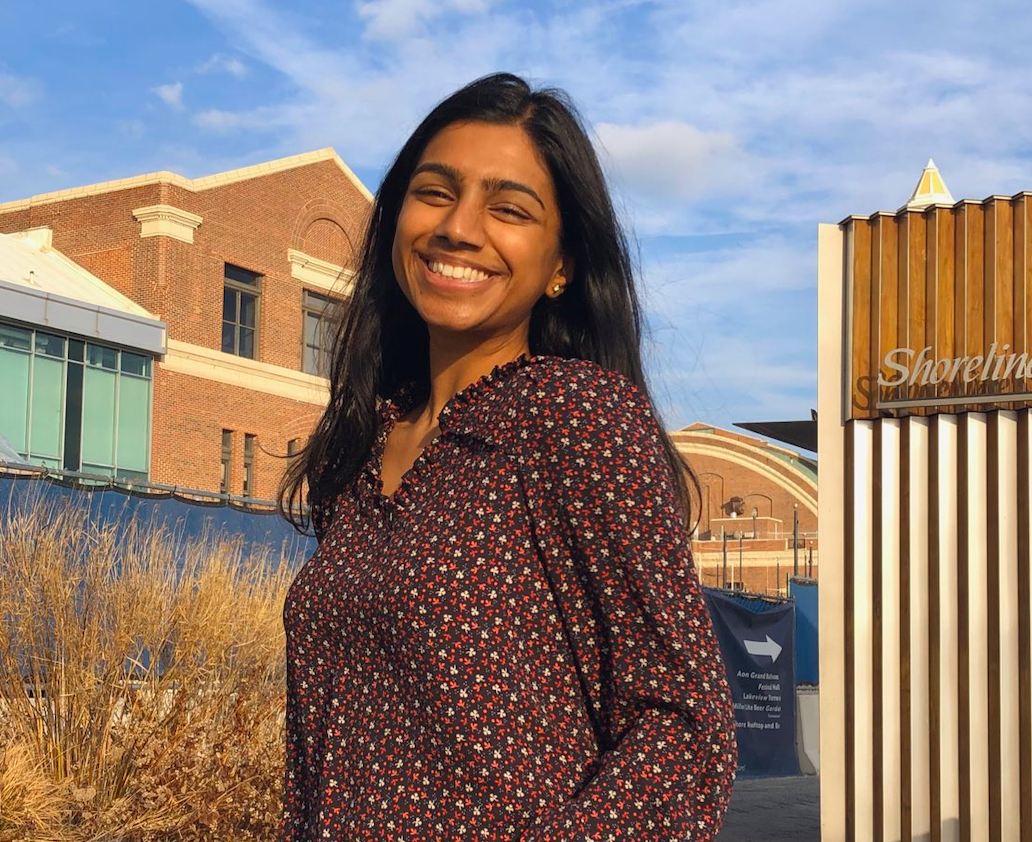 Investing in seed, Series A, and Series B, particularly healthcare, fintech, and enterprise/B2B. Aussie-born. Unfiltered thoughts @singareddynm. On the board of Healthcare Club, NY's largest organization of professionals in healthtech.

I'm writing this with DJ Shadow's Organ Donor jazzing in the background. In some ways it's fitting; DJ Shadow was the first artist to produce an entire album (Entroducing....) with just samples, fusing soul, hip-hop, electronica, classical music, and sound bites in unprecedented ways. Sound collage/plunderphonics is a common practice with music producers and artists today. It only takes one to set off a chain reaction. Maybe serial experimenter is a bit on the nose but I think it encapsulates just trying shit and seeing what bursts forth. Few things are actually fixed; mediums and canvasses are a lot more permissive than we might think. Sean Baker's indie film Tangerine was the first shot on an iPhone 5. Twitter released a new voice feature after some people, including me, repurposed Memojis as vocal tweets. There are others that live the experimenter principle better than me - from Buckminster Fuller to MSCHF, Max Bittker's Orb.farm and Dani Grant's science detective agency.

Some of the best art, products, movements come from people demanding and testing new methods. Serial experimenting is a muscle to exercise or we risk being lulled into accepting what's given. I don't think inventors and creators get things "right" the first time... it's fundamentally human to keep challenging, experimenting, pushing.

Liz Willits, a keynote speaker and marketing expert, sent millions of emails and knows what it takes to create messages that convince subscribers to open, click, and convert.

Let’s be fair, you’re probably not the only one or the first one in the world offering this kind of product or service.

In the age of delivery apps and our obsession with efficiency, we started to forget the people behind the food we eat.

Wrong Project feeds you up to date insights from the world’s most talented creators, in bites you can digest.

Thank you! Your submission has been received!
Oops! Something went wrong while submitting the form.